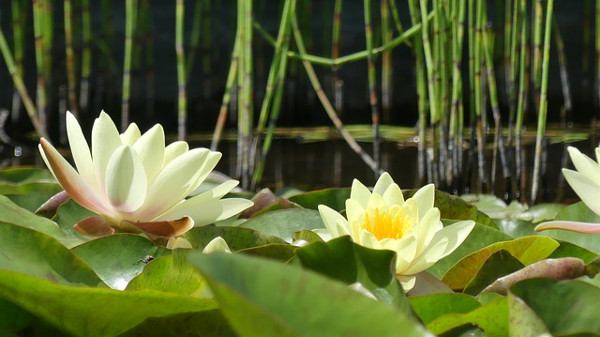 The term “reaction” is used in qigong to refer to a common aspect of the healing process known in some Western medicine as a healing crisis. Because Zhineng Qigong has very powerful healing effects, reactions occur more frequently than with other forms of healing. It is therefore especially important for Zhineng Qigong practitioners to understand these reactions and know how to deal with them.

Reactions occur when qi within the body begins to transform as part of the healing process, and impurities that have built up (often over a long time) are discharged. While health can improve without necessarily experiencing any side effects, most people have some reactions at some point on their path to better health.

A reaction frequently makes ongoing symptoms or health problems worse and there is the possibility for recurrence of a previous illness or problem. Other common reactions are a fever or flu-like symptoms, sweating, a cold or cough, a discharge from any part of the body, rashes, sores, nausea or vomiting and diarrhea. In fact reactions can take almost any form, but they differ from a real illness because they are a sign of unhealthy qi that has been sitting in the body being expelled from it, whereas illness occurs as sick qi penetrates the body or manifests within it.

Reactions are not only a manifestation of a physical nature; it is common to have also emotional or mental reactions.

Three things are very important when dealing with reactions:

One should try to stay calm and relaxed, recognize them as temporary phenomena, and do as much qigong practice as possible so as to clear the sick qi from the body as rapidly as one can. Two exercises that are especially helpful are wall squats and bow body.

Some reactions occur when a former illness or trauma has not been completely eradicated, even though the problem seemed to have disappeared. The sick qi field that remained hidden in the body emerges as it is dispelled, bringing back old symptoms. These could be illnesses from any time in one’s life, from babyhood onward or even problems one is born with.

Reactions also occur amongst healthy practitioners as their qigong level goes up, for impurities are discharged as they move to higher levels of practice and of health.